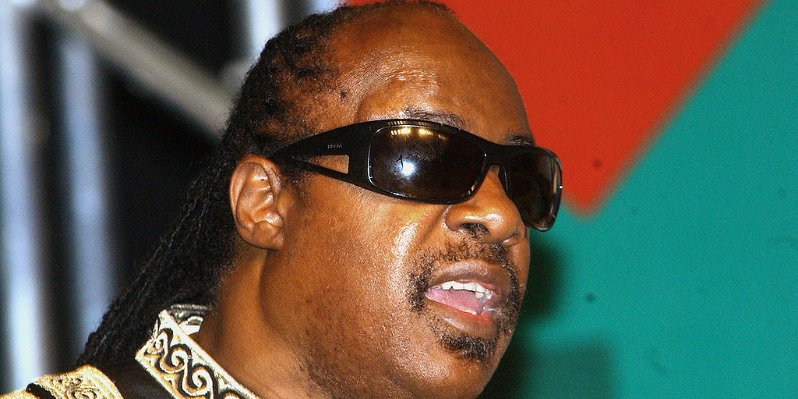 Stevie Wonder has released two new singles - his first original music since he recorded a duet for the soundtrack of the animated film, "Sing", in 2016.

The veteran star unveiled the tracks at a virtual news conference, during which he also announced he was parting ways with Motown Records - having signed with the famous label when he was 11.

The first of the new songs is the politically-charged "Can’t Put It In The Hands Of Fate" - which the 70-year-old says was inspired by recent world events and the need for immediate change.

Wonder's second track is titled "Where Is Our Love Song", which is currently on Total Soul's new music playlist and can also be heard below: