Sade release back catalogue on vinyl 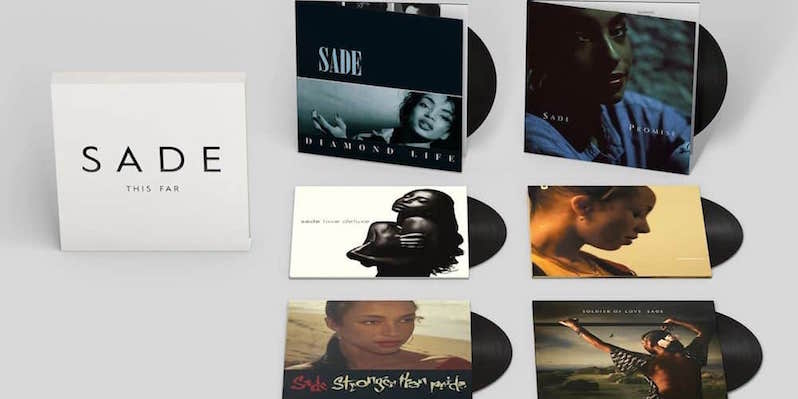 Sade are releasing their entire back catalogue in a new vinyl box set called 'This Far', which will be available internationally on October 9th.

Sade worked alongside engineer Miles Showell, and the band’s long-time co-producer Mike Pela, to remaster each track at Abbey Road Studios from the original studio recordings.

'This Far' is available to pre-order at Sade's website.