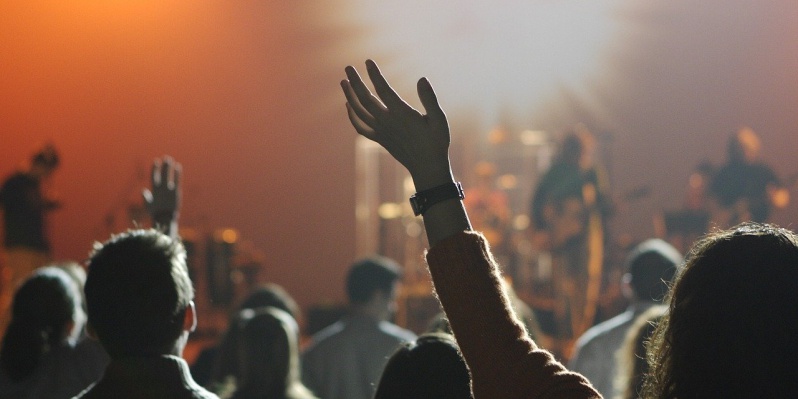 As the UK's best soul venues start to re-open after more than a year of closures because of COVID-19, Total Soul is keeping tabs on the artists returning to the stage throughout 2021.

At Camden's Jazz Café in north London, there's a packed line-up of gigs in the coming months.  Highlights include the legendary Omar - who was due in concert at the end of March - appearing on the 13th and 14th August, followed by Jocelyn Brown a week later.

At The O2 in Greenwich, The Temptations and The Four Tops are due to perform together (with special guests Odyssey) in mid-October.  Next door, at Indigo at the O2, the Brand New Heavies have a rescheduled show pencilled in for late November.

Earlier in the year, Hideaway in Streatham announced it had closed indefinitely as it seeks new premises, but Band on The Wall in Manchester is open once again after renovation work was completed - and is taking bookings all the way into 2022, when Mario Biondi is due to perform.

There's also good news at Zeffirellis in Cumbria - which is due to welcome back audiences in September.

Total Soul is monitoring the latest developments - so check our music news section regularly for updates.